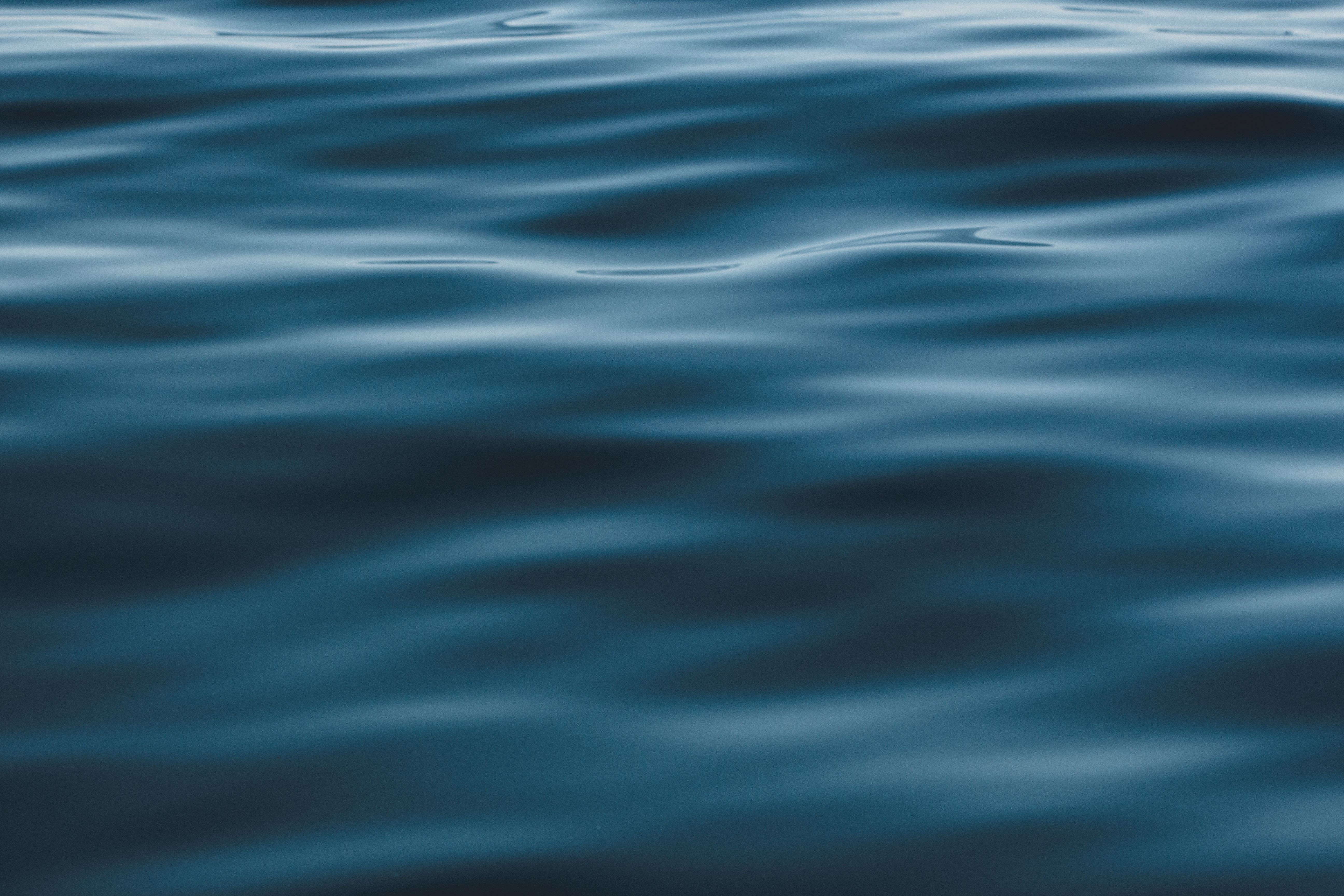 Rich in history, Queen’s Landing, the site of Queen’s Marque is significant to the culture and spirit of Halifax. This important land was claimed by the courageous privateers that carried with them the “Queen’s Marque”, her Majesty’s authority to claim and build on this land in her name. From humble beginnings, strong defensive military fortifications and innovative fisheries, the Queen’s Landing is a testament to the Haligonian resilience and perseverance. The hotel’s architectural story symbolizes marine forms of grand vessels docking on the Waterfront, accurately representing Halifax’s shipbuilding past while defining the city’s future. Purposeful locations of the Rise Again, Queen’s Landing steps, plazas, beacons, and art encourage pedestrian traffic to flow through like water between vessels. 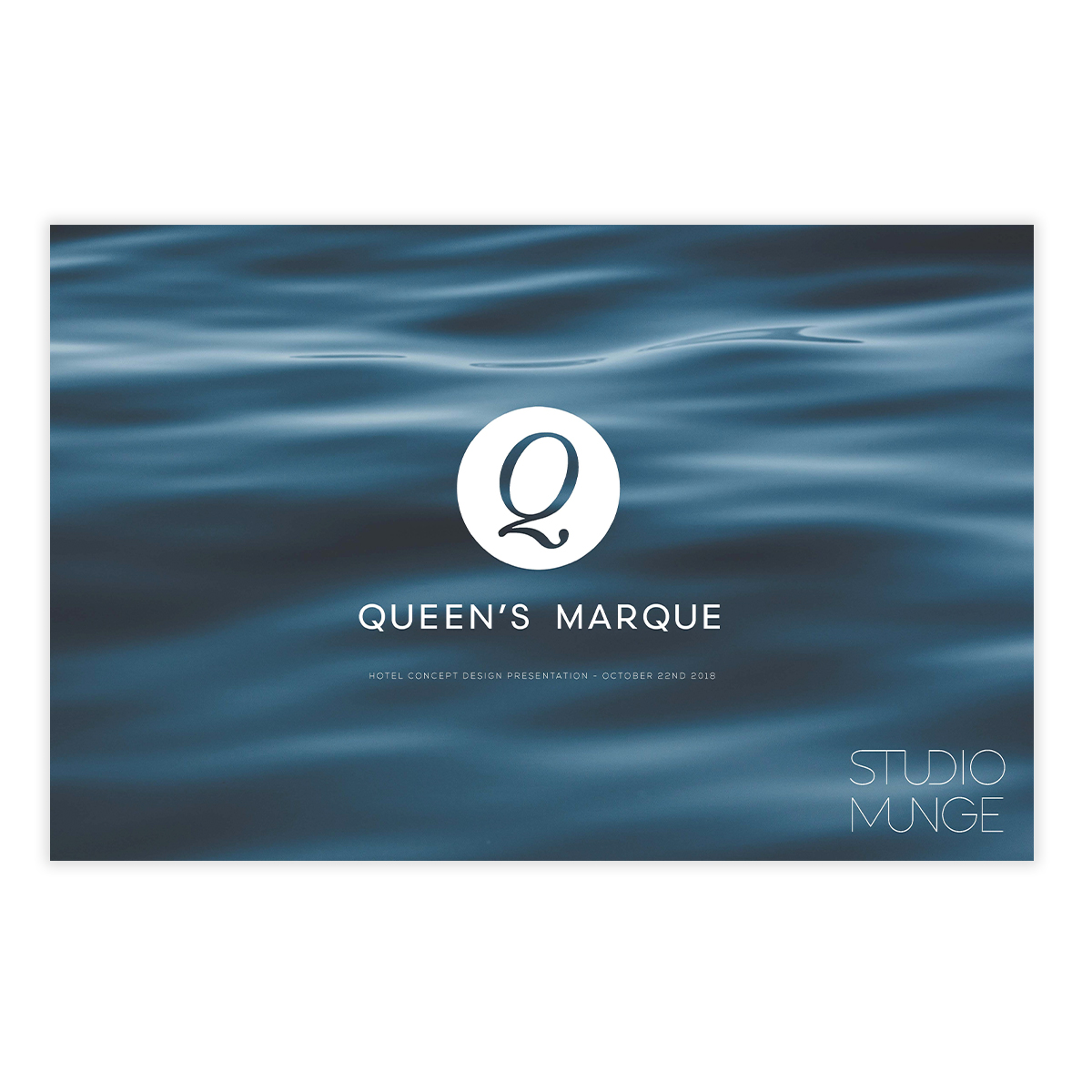 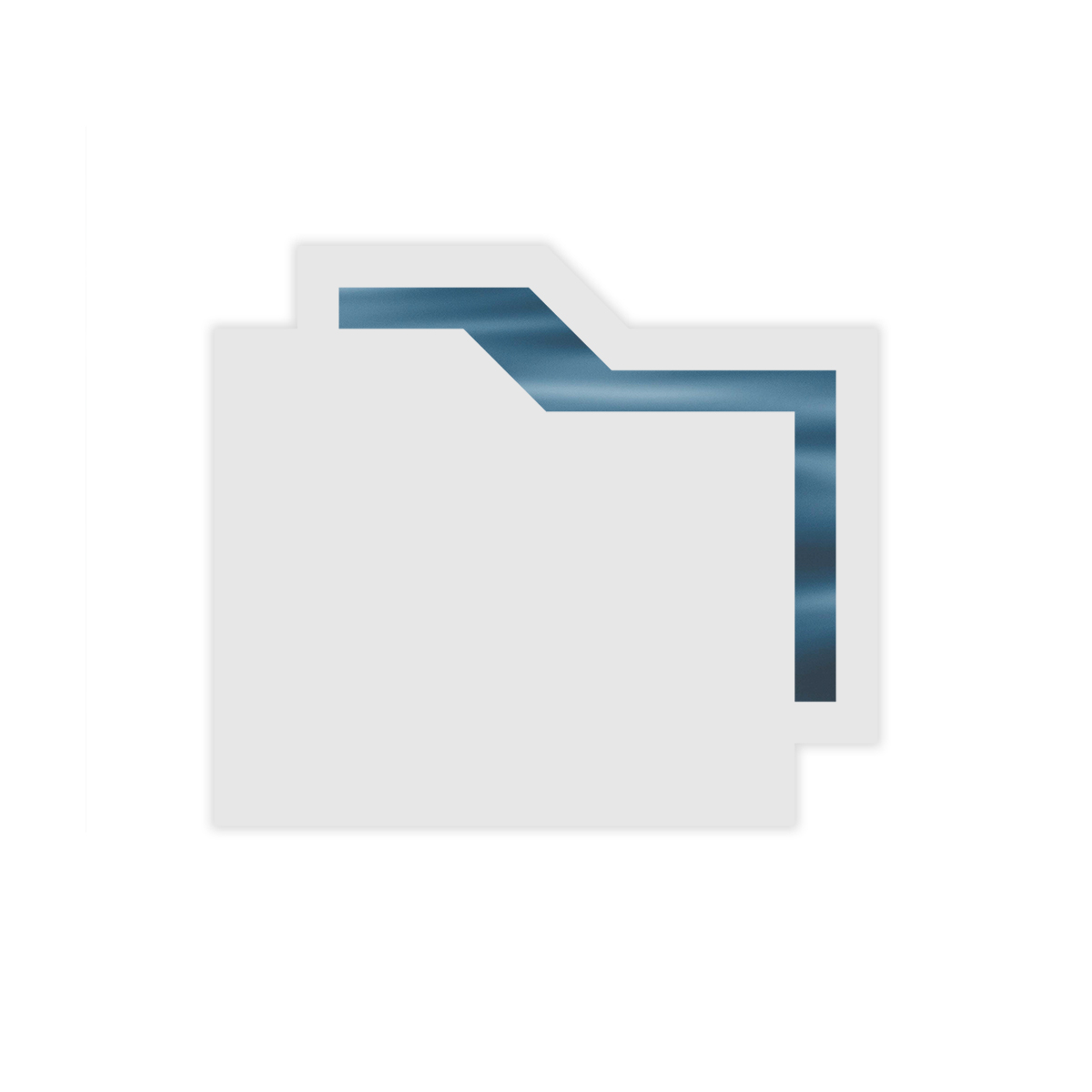